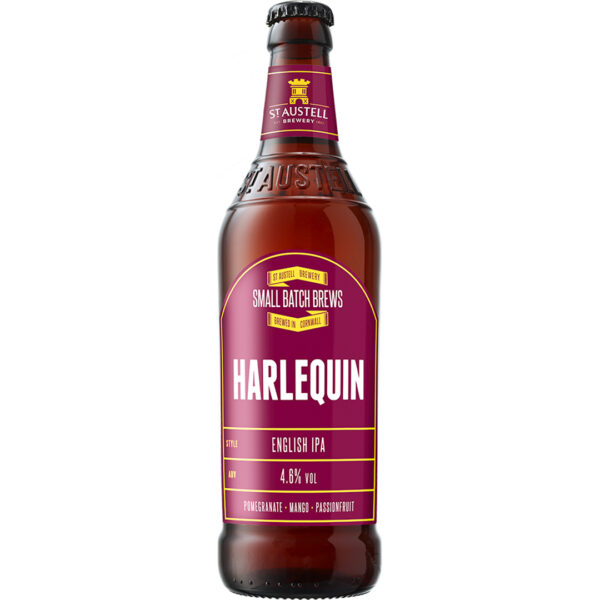 One of our most popular limited-edition beers is back. Harlequin, a golden English IPA, is the second title to drop in our bottled Small Batch Brew series 2021. Harlequin’s citrus and floral aroma charms the senses before bursting across the palate with juicy passion fruit and pomegranate flavours. The beer offers both an assertive bitterness and a balanced drinkability.

Harlequin notably showcases an award-winning hop variety of the same name, sourced from hop supplier, Charles Faram. The Harlequin hop was crowned ‘Best New Variety’ at the IBD National Hop Awards in 2019 and received overall gold for its crop of the same year.

This exciting new hop originates from the Charles Faram Development programme, where it was grown from a single seed in 2015. We were given the chance to brew the variety early on in its development stage and went on to launch it as a special seasonal brew for Cask Ale Week last year.

With the latest goings on
down St Austell way

You must be 18 years or over to buy alcoholic drinks 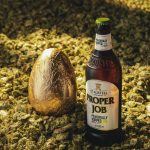 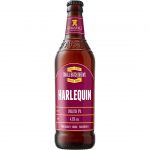 Harlequin IPA – 12 x 500ml bottlesGlassware
This site uses cookies for analytics, personalised content and ads so we can give you a better experience on the St Austell Brewery Shop site. By continuing to use our site, you are agreeing to the use of cookies as set in our Cookie Policy