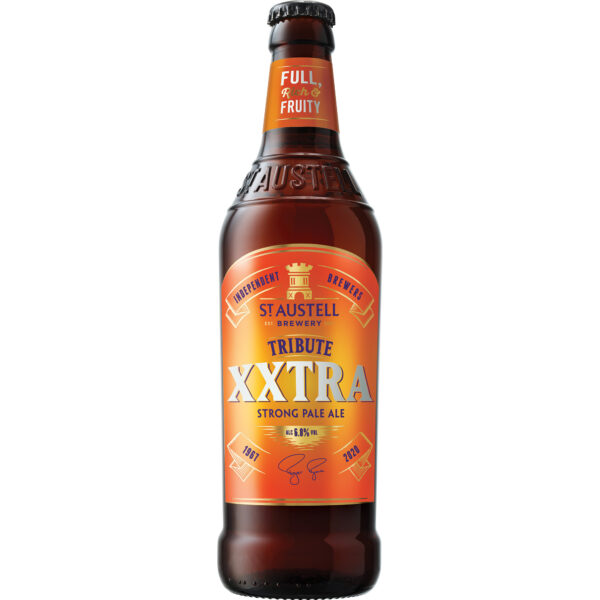 We’ve released a released a limited-edition beer in honour of our former brewing director, Roger Ryman, who sadly passed away in May. Tribute XXTRA (6.8% abv) is a special, stronger version of the South West’s famous pale ale – Tribute – Roger’s first brew when he started at the brewery in 1999.

The strength of Tribute XXTRA, brewed using the exact same ingredients as Tribute but amplified, sets it apart from its counterpart. Tribute XXtra is full, sweet and fruity. With alluring tropical fruit aroma and tangy marmalade flavours, overlaying a smooth malt profile, it leaves a rich, warming finish.

To celebrate Roger’s legacy, St Austell Brewery is encouraging everybody to say ‘cheers to Roger’ at 6pm on Saturday 28th November – on what would have been the day of our 22nd Celtic Beer Festival, which has been cancelled this year. We’re calling for as many people to raise their bottle of Tribute XXTRA as possible.

For each case sold, £2.50 will be donated to St Austell Brewery’s Charitable Trust, which supports the work of local charities and good causes across the West Country

Please note, cases will be delivered from the week commencing 14th December.

With the latest goings on
down St Austell way

You must be 18 years or over to buy alcoholic drinks 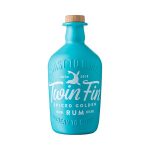 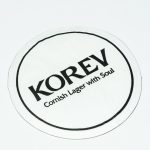 Korev Tissue CoastersCharitable Trust Sale
This site uses cookies for analytics, personalised content and ads so we can give you a better experience on the St Austell Brewery Shop site. By continuing to use our site, you are agreeing to the use of cookies as set in our Cookie Policy